Save your Garden with this Affordable Deer Deterrent 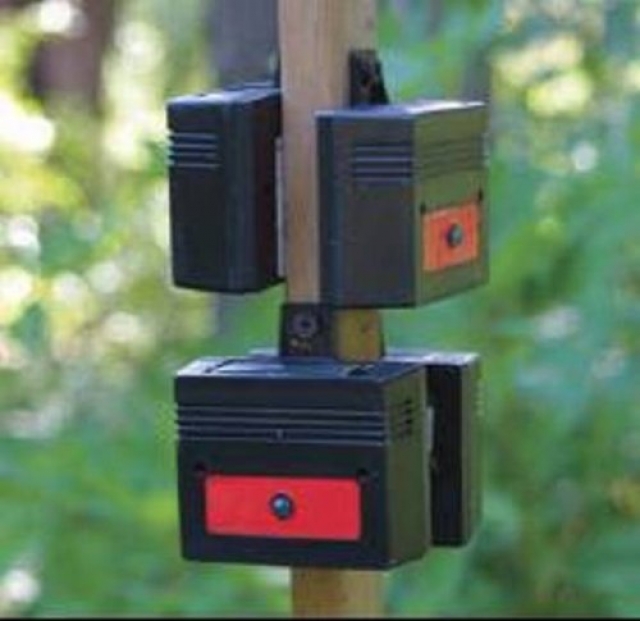 Over the past few years, the deer population has been a growing concern for many Washington DC area homeowners.

New communities are being built and urban sprawling has taken away some of the natural shelter for these deer, that have become even more brazen, venturing off into the neighborhoods that once used to be their homes. In fact I see deer in my front and back yards nightly!

A handy (and affordable) gadget called Nite Guard Solar promises to help control these animals. Using a flashing light that automatically activates at dusk, the Nite Guard repels unwanted deer and other critters by alerting them that they've been spotted. Nite Guard Solar (as you can probably guess) is solar powered and is also weather proof, which makes maintenance a piece of cake.

The device turns back on at full daylight so you don't have to worry about it blipping unnecessarily.

Published in Gardening
Tagged under
back to top